Explainer animation for an app

An explainer animation for an app

Elyze is an application that allows government workers in the Netherlands to swipe for temporary assignments or functions in other municipalities. This allows for more churn among the workers, strengthening them with a more diverse skill set and experience in the process. This concept however, was quite new at the moment of conception, so the makers of the Elyze app approached Studio Speets with a question; can you capture this concept in an explainer animation that explains it clearly to our target audience, decision makers within government institutions?

We started the project by brainstorming ideas, and discussing with the creators of the app what they wanted to achieve in the near and far future. What’s the point of the app? Who is it for? Why should they care? All questions that are very important to clarify the target we were trying to hit. 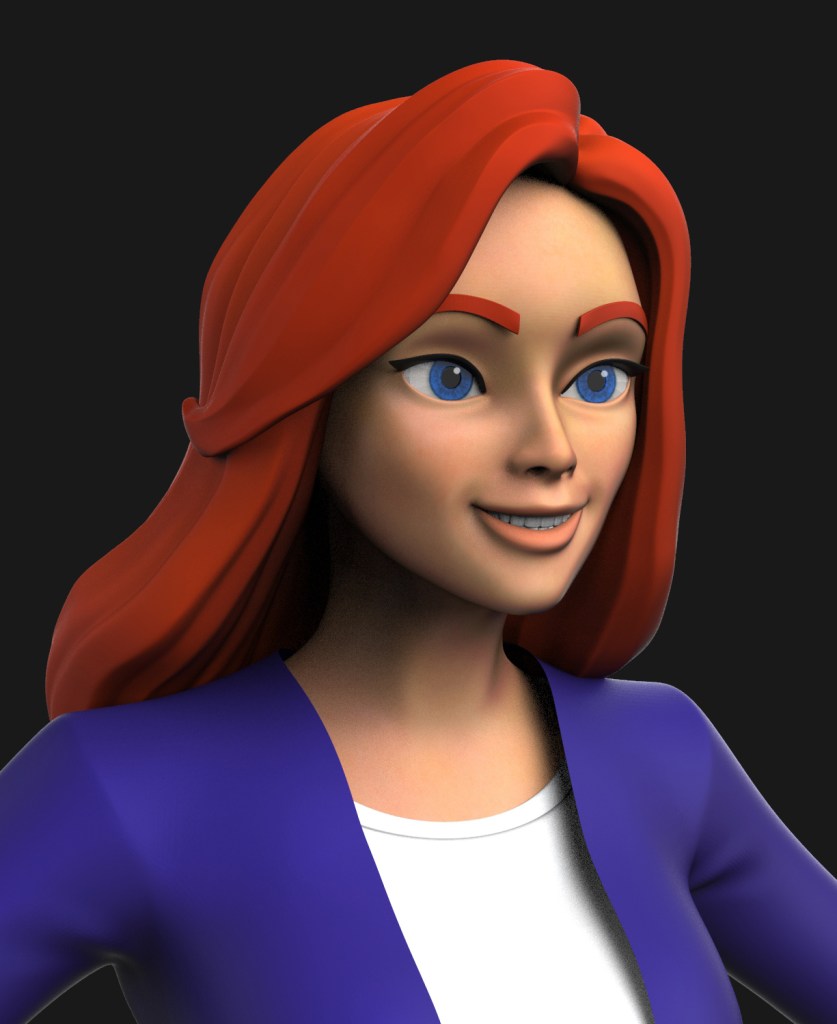 After clarifying the objective of the app, a direction for the script had been set. Then comes the process of writing the script with that goal and audience in mind. What are we going to tell, to whom, and who tells that story? The latter was done by Elyze herself, the main character and mascot of the Elyze app. We developed a 3D version of the character art that we could use and reuse across multiple animation videos. Her friendly looks gave the app itself “a face”, as if the viewer of the animation video is dealing with a human. This often helps bring across a point, because people like to listen to people – even if they are digital 3D humans.

The end result was an animation that clarifies what the Elyze app does and who it is for. It strengthens and unifies the message that the Elyze app creators wanted to bring across, bringing more clarity to the target audience, and more peace of mind to the business owners. Instead of retelling the same story manually, the animation video can be shared with prospects – which saves time and money, and can also convince them to spend money on purchasing a license contract for the app. So it’s a win-win situation!

“Rick has made a brilliant 3D animation in a matter of days, that tells our entire story in one and a half minute. His way of working and quality is excellent and I would wholeheartedly recommend him.”